THE SURROUNDINGS OF SALICE RESORT

The Salice Resort is located in the Plain of Sybaris , the largest plain of the Calabria .
Situated on the northern Ionian side of the region, it forms a border between the Pollino Mountain and that of Sila. It is furrowed in the center by the courses of the river Crati and Coscile, which flows into the Ionian Sea .
A marshy character, has been reclaimed and cultivated in the sixties , encouraging a significant emigration from the surrounding mountains, and giving life to a discrete agricultural activity (citrus, olive groves, rice fields), which is the main economic resource of the area, in addition to tourism.
The major cities of the Piana are Rossano and Corigliano , where there is an important port.
Among the various attractions of the place there is a Archaeological Museum of considerable importance, the ” National Archaeological Museum of Sibaritide “, located between the archaeological park of ancient Sybaris and the current town of Sybaris (fraction of Cassano allo Ionio, CS). 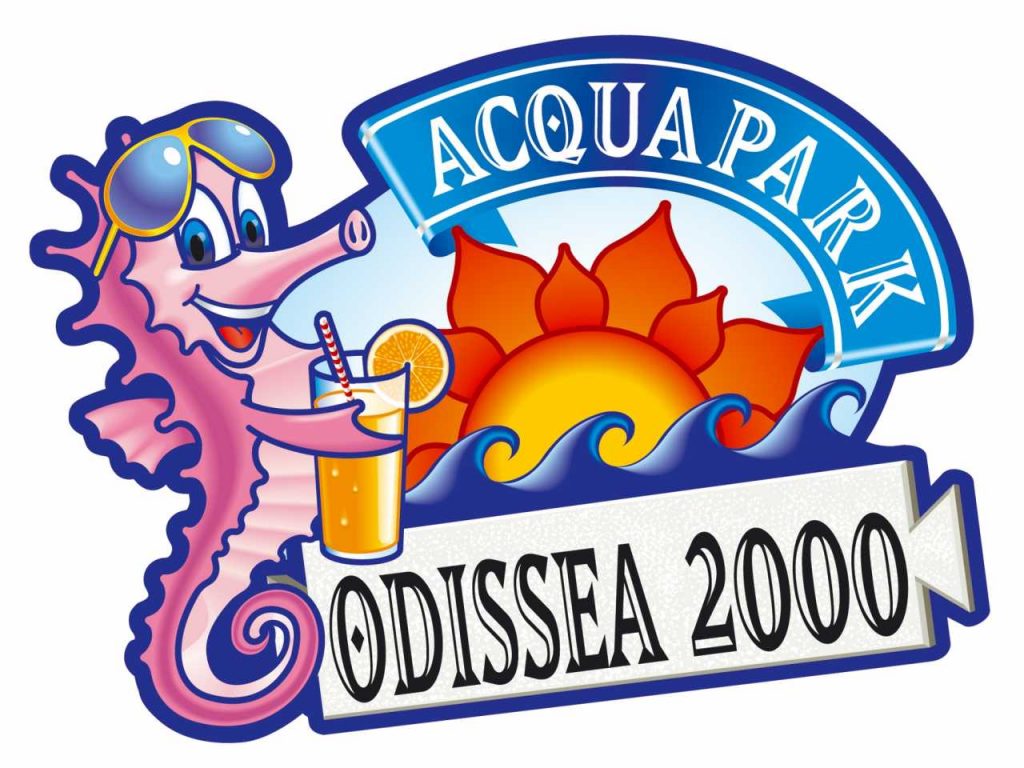 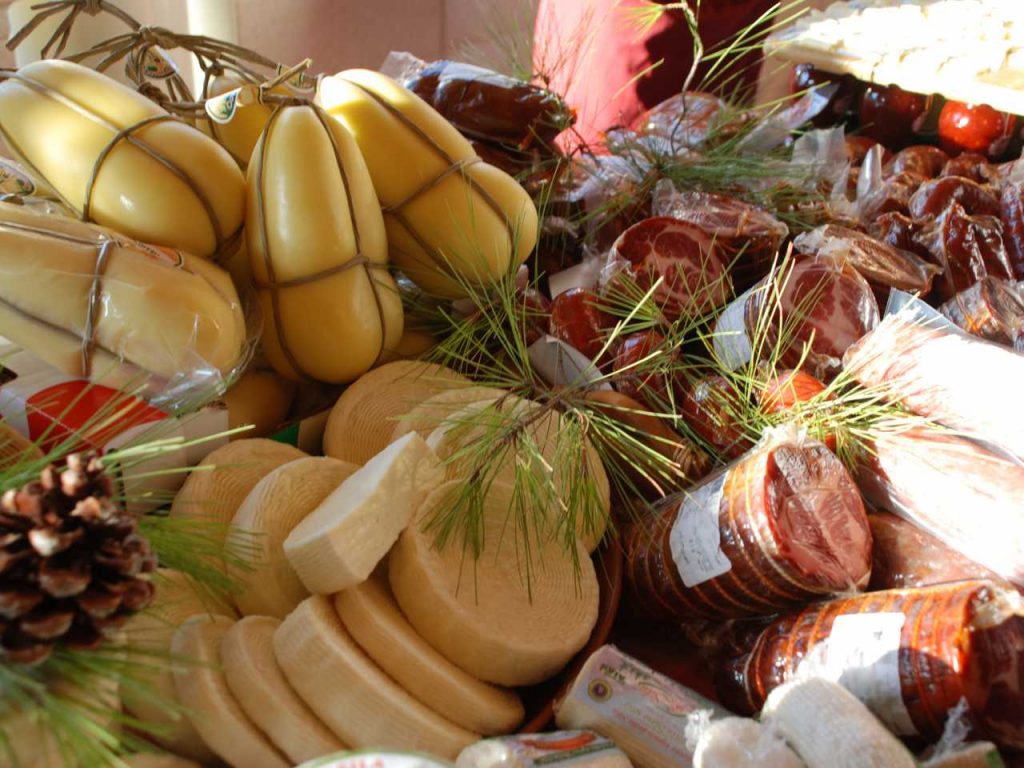 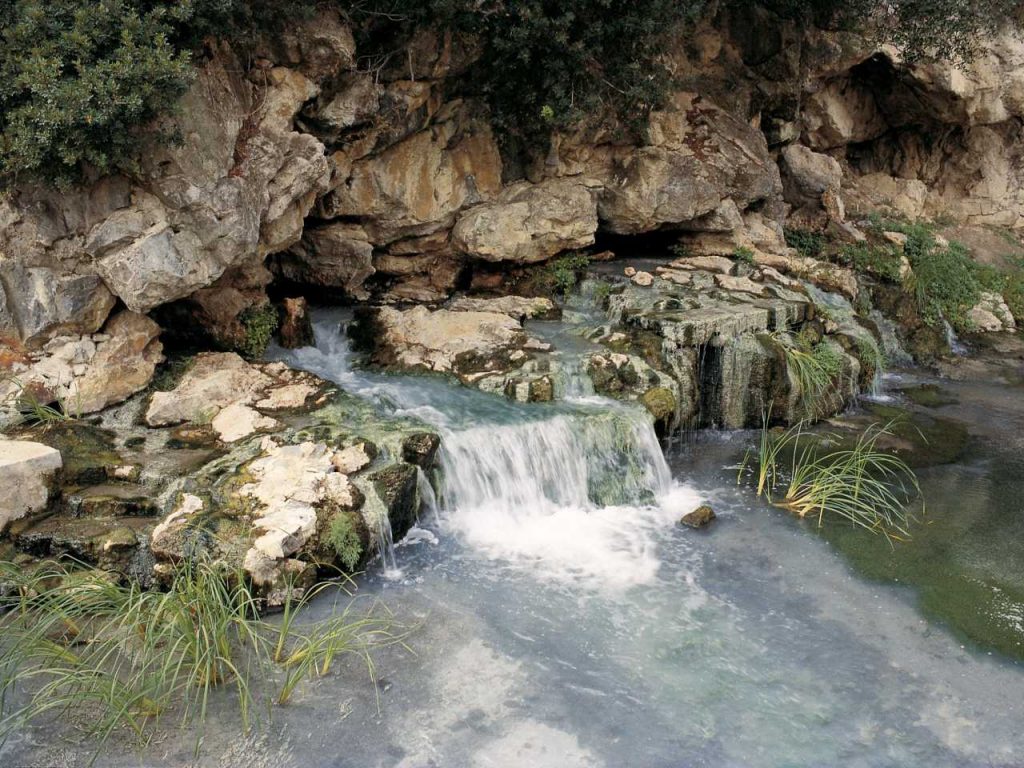 Cave of the Nymphs – Thermes of Cerchiara 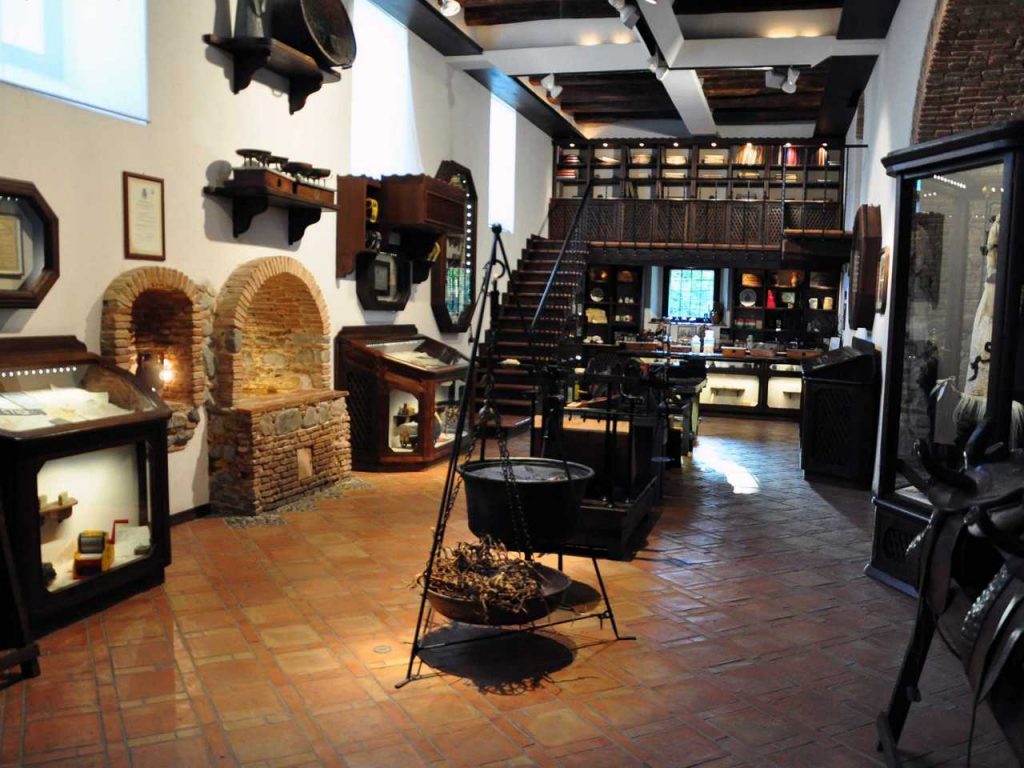 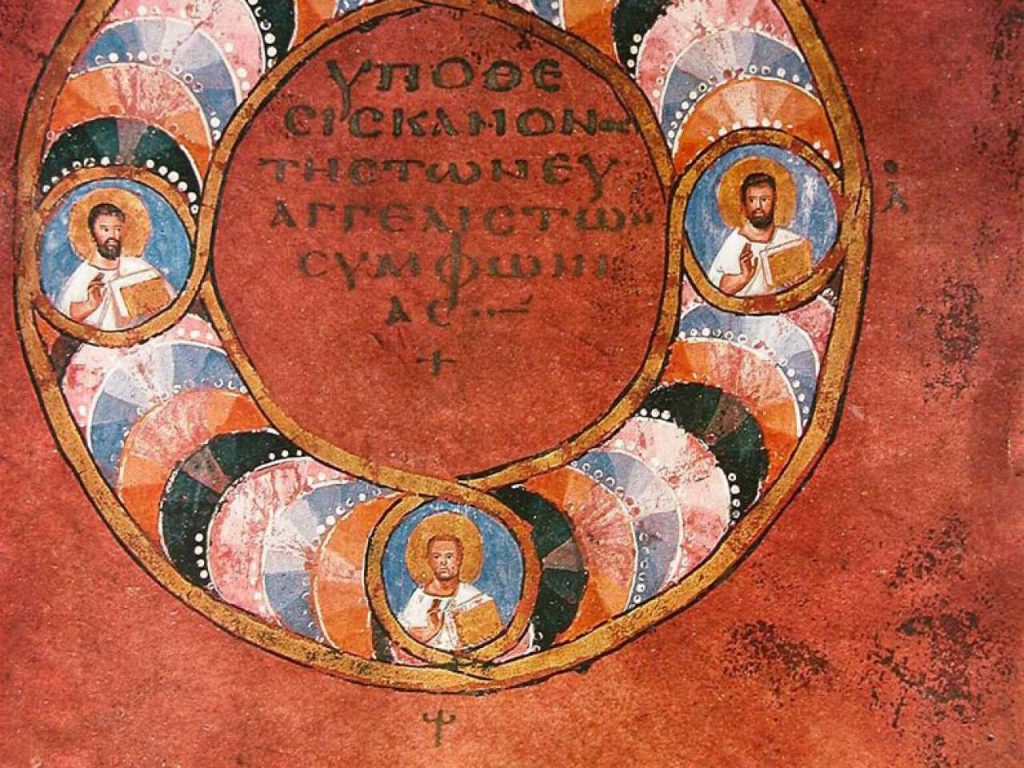 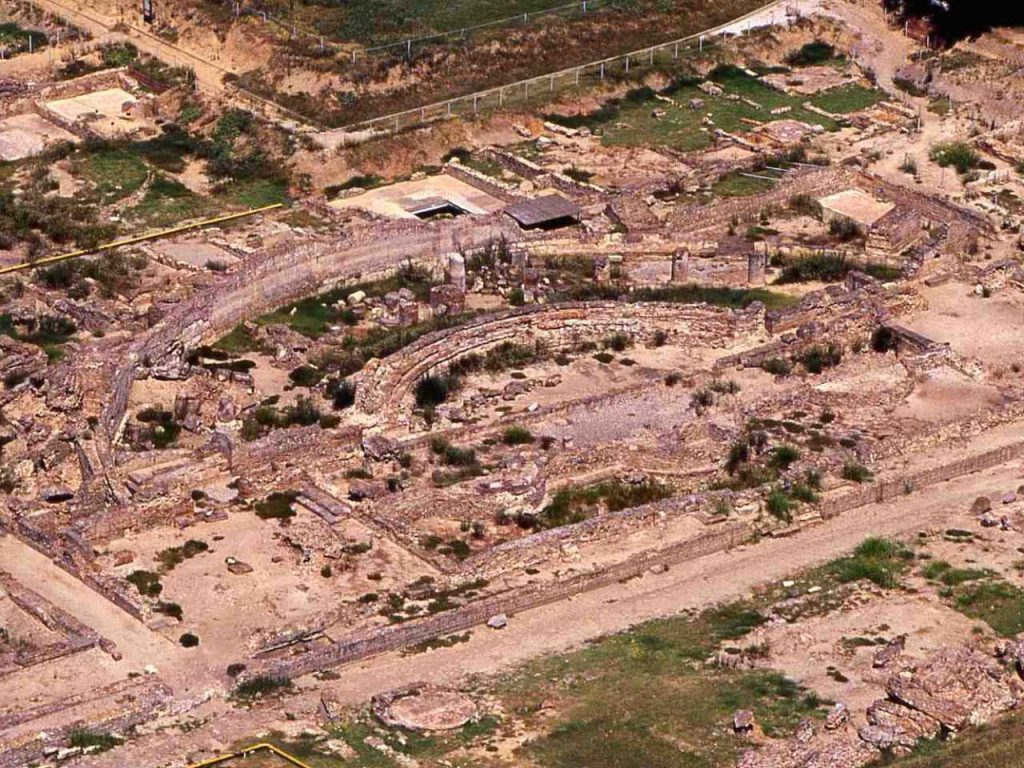 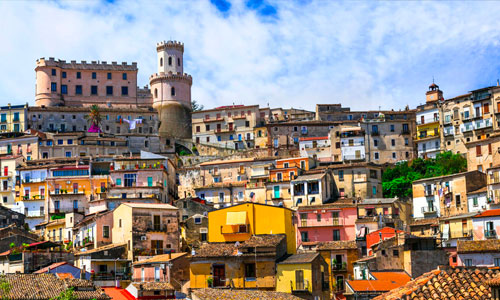 Local for good drinks and more 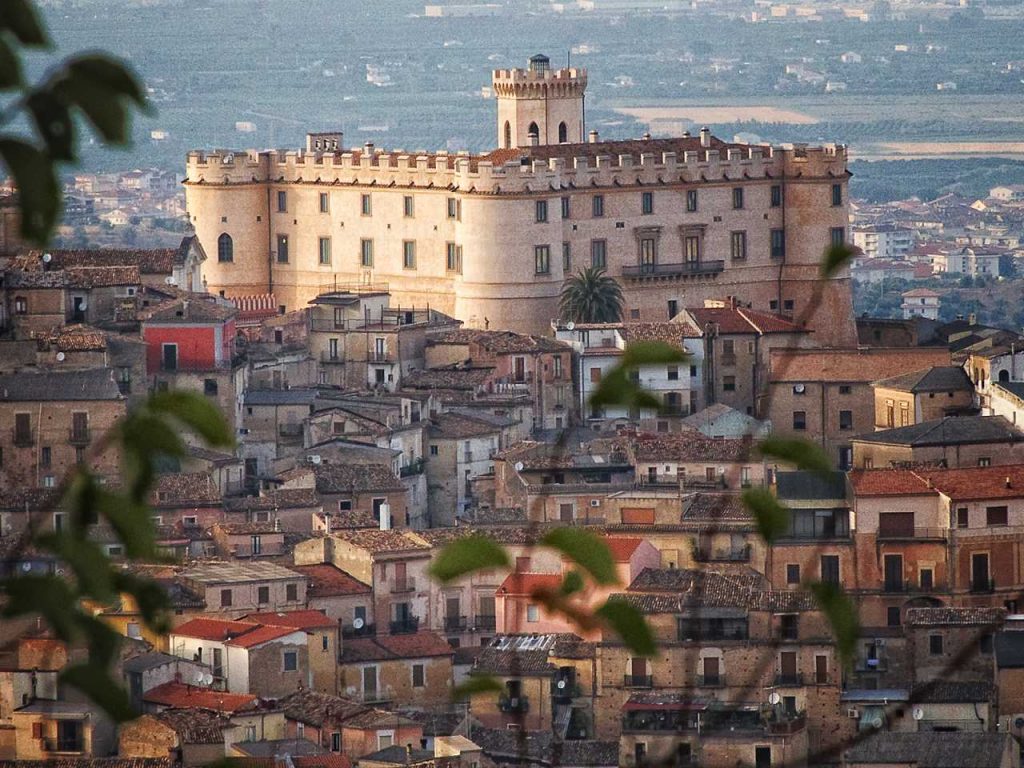